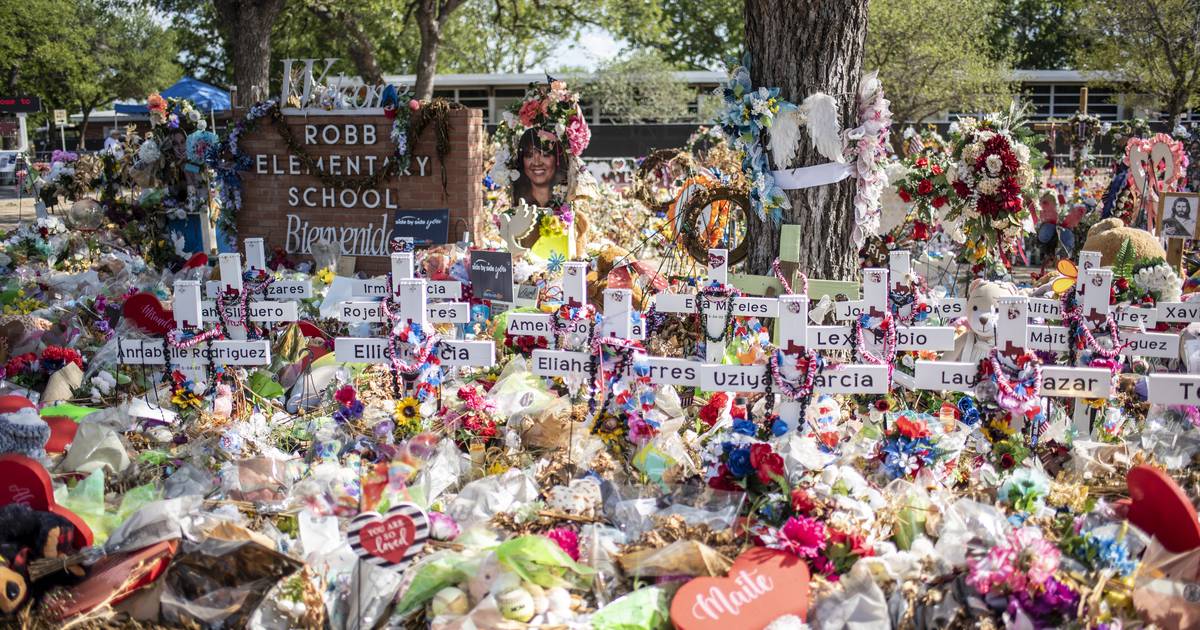 Violence is rooted in American culture

At the theater box office recently, I asked the attendant if there were any films without violence or profanity. With a blank stare, she replied weakly, “I’m not sure. Maybe the Disney one.

Baby boomers like me were first introduced to violence through war movies and westerns. But more graphic forms have been spoon-fed to later generations in film, television, the internet, video games and, more recently, social media.

As children, we re-enacted much of what we saw on the big screen. In the summer we created bows and arrows and slingshots from alders. We made peashooters from dried pushki (cow parsnip) weeds. We had cap guns and played cowboys and Indians. In the winter, we built elaborate snow forts and had long snowball fights.

The books we read as kids had heroes and villains and themes of good versus evil, just as they do today. Most of the stories contained some level of violence, such as “Grimm’s Fairy Tales” and “Aesop’s Fables”.

Our fathers were hunters and we were used to guns at home. After learning the safety rules, I was given a .22 rifle when I was 10 years old.

As we got older, physical combat sports like soccer, hockey, boxing, and wrestling were a natural part of our lives, just as they are today. Yet today all of these sports seem to have become physically tougher.

The lessons of protagonists and antagonists that we learned in our childhood reinforced the “them against us” mentality that exists in most of us today.

I’m certainly no anthropologist, but it seems obvious that our innate propensity for violence allowed us, as primitive humans, to survive as we competed with others for food and shelter and faced other formidable challenges. And without this aggressive momentum, civilization might not have endured the ravages of time. Certainly, our nation would never have prevailed in the great world wars.

Unfortunately, we have directed our penchant for violence and aggression towards the natural environment, acting to exploit the resources rather than becoming guardians of them. Examples include the slaughter of buffalo on the American Great Plains, the overfishing of our oceans, and the wanton digging of the ground in search of valuable minerals.

But between the middle and the end of the 20th century, it seems, we began to show signs of growth, of evolution. We have adopted measures to protect our natural environment and some of us have become aware of the complex climatic balances of our planet. Wiser people, like the late architect Buckminster Fuller, have likened our world to a starship – a precious vessel that allows us to survive in the freezing vacuum of space.

Despite this growing awareness of the human impact on the Earth and its ecosystems, our predisposition to violence persists, supercharged by male testosterone, as well as a deeply ingrained “them versus us” worldview.

But having an idea of ​​why we are the way we are is not enough. We know that for many reasons, some deeply troubled people cannot control their impulses and lash out at others. Their relatively easy access to deadly weapons of war has caused endless carnage and tragedy throughout our society, and it continues unabated.

As long as humans have walked this Earth, we have been conditioned to fight anyone or anything that threatens our existence. Otherwise, I doubt we would be here today. But at some point in human development, and hopefully soon, we must think about engaging in another epic struggle: a battle against our own violent nature.

Such a quest, of course, will be perceived by many as weakness, pacifism. Memories of Gandhi’s nonviolent protests and Martin Luther King’s peaceful marches have faded. In the great sweep of time, we are still deep in the woods with an obstructed view of ourselves. We are unable to clearly see our violent and destructive nature, let alone understand it.

But there is always room for hope. Some climbed above the forest canopy and glimpsed the world that could be. The late astronomer Carl Sagan had this perspective. In his book “Pale Blue Dot: A Vision of the Human Future”, he wrote about his request in 1990 that NASA turn the Voyager 1 space probe’s camera backwards for a photo of Earth while that it was leaving our solar system remotely. 3.7 billion miles.

NASA agreed. In the photo, the Earth is barely visible – only a faint blue dot. Referring to the photo, Sagan wrote, “To me it underscores our responsibility to deal kinder with each other, and to preserve and cherish this pale blue dot, the only home we have ever known.”

Over time, fragments of truth inevitably emerge. It will take a lot of effort and even luck, but there is a chance that humans will one day learn to live in peace.

Science fiction writer Isaac Asimov postulated that galactic civilizations refrained from destroying each other because they became economically interdependent through trade.

Decades ago, Asimov may have offered a roadmap for human survival: cooperation, interdependence. I like to think there is a possibility that we will get there.

Frank E. Baker is a freelance writer from Alaska and lives in Eagle River.

The opinions expressed here are those of the author and are not necessarily endorsed by the Anchorage Daily News, which welcomes a wide range of viewpoints. To submit a piece for review, email comment(at)dna.com. Send submissions under 200 words to [email protected] Where click here to submit via any web browser. Read our full guidelines for letters and comments here.