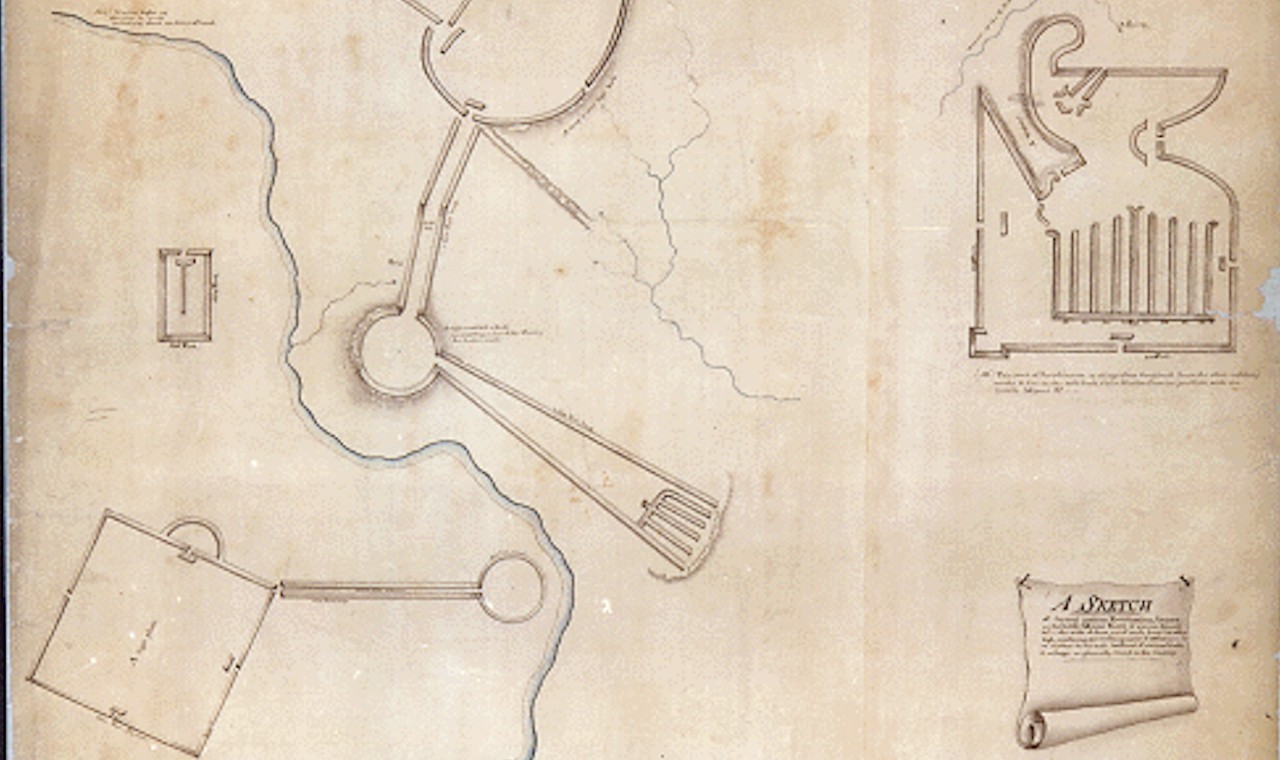 The UC researchers collaborated with the US Geological Survey and the Center for Applied Isotope Studies at the University of Georgia. The study was published this week in the journal Nature Scientific Reports.

It is impossible to say how many people from Hopewell, if any, died in the explosion, Tankersley told the Washington Post.

“Without a time machine, we can’t say for sure,” he said. “But everywhere we dug…we found scorched earth, hardened by fire.”

The UC researchers found evidence that the limestone was reduced to lime by the intense heat from the comet’s fires, the Post said.

Besides the physical evidence, scholars said the elder Hopewell documented the disaster in their masterpieces and oral histories. A comet-shaped mound was built near the epicenter of the blast at a site in Hopewell called Milford Earthworks.

Various Algonquin and Iroquoian tribes, descendants of the Hopewells, have spoken of a calamity that befell the Earth, said Tankersley, who is Native American.

“It’s a great example of Native Americans documenting their own history,” Tankersley told the Post. “Hopewell’s toll on the disaster that may have ended its culture.”