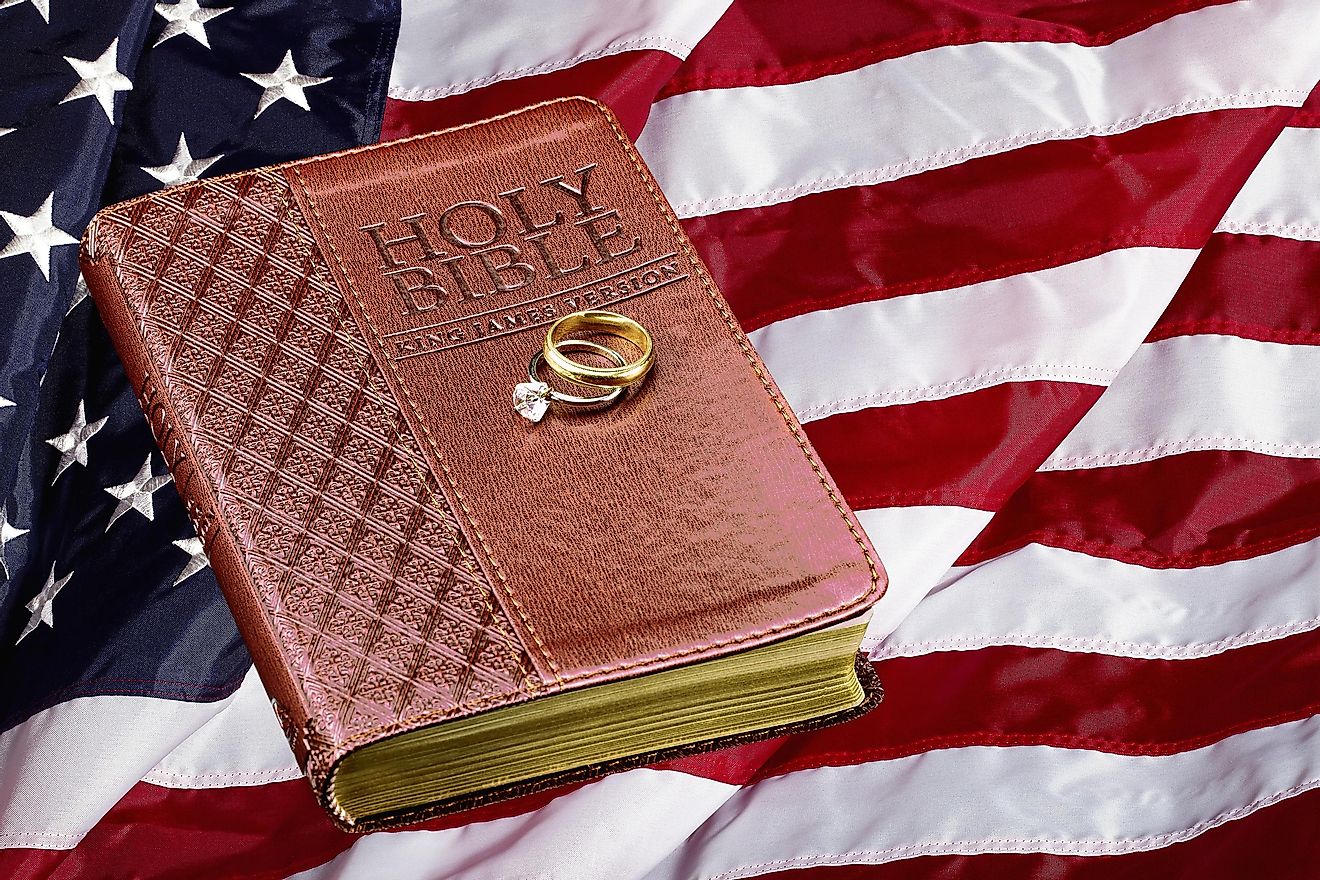 What are the common values ​​in American culture?

It is difficult to determine the exact values ​​that can be linked to American culture. However, we can try to identify the most important ones. American culture is unique and completely different from the cultures of other countries in the world. Since the country was founded more recently than other countries, it serves as an example of something not found anywhere else.

It is a melting pot of different cultures but brought together in such a way that they complement each other and create something unique. This would not be possible without certain core values. Certainly the most common values ​​in American culture would be independence, equality, informality and openness. Of course, there are many more, but these are some of the most often mentioned, which in some way create the basis of the “American Way”.

When we talk about independence in American culture, we are talking about the spirit of individualism that prevails throughout American society. Americans believe that they alone are in control of their own lives, and even if they are part of a specific group, that has little bearing on them as individuals.

Informality refers to the more informal behavior of the majority of Americans. It is deeply linked to the culture of the country, unlike more “rigid” European countries like the United Kingdom.

Openness is another common value in American culture that allows the people of this country to quickly resolve any conflict through discussion. There is no twist around the bush; any problem should be dealt with as quickly as possible, with a direct verbal confrontation, so that everyone can get on with their lives.

The problem of equality

Are all people in the United States equal? If we look at everything that has happened throughout the country’s history, we can see that this may not be so. It wasn’t like that a hundred years ago, and it’s not like that now.

In the United States, people are discriminated against every day, whether it’s because of their skin color, gender, religion, or something else. Being different can marginalize you in extreme ways in some parts of the country. Of course, the history of racism in the United States is what goes against the value of equality more than anything else.

Throughout its history, the country has had problems with slavery and racism. It still is, in many ways. Racial profiling is a huge problem, and black people have fewer opportunities and are treated differently than others. And not only on a small scale, but also on a large scale. Institutional or systemic racism is still very real and is a huge problem for the country. Black people find it much harder to succeed simply because of their skin color. They see fewer opportunities and are often subject to prejudice. For a country that prides itself on the value of equality, it is something that will forever cast a shadow over its reputation.

Black Lives Matter is now manifesting in Delhi? Reinforced security in front of the American embassy