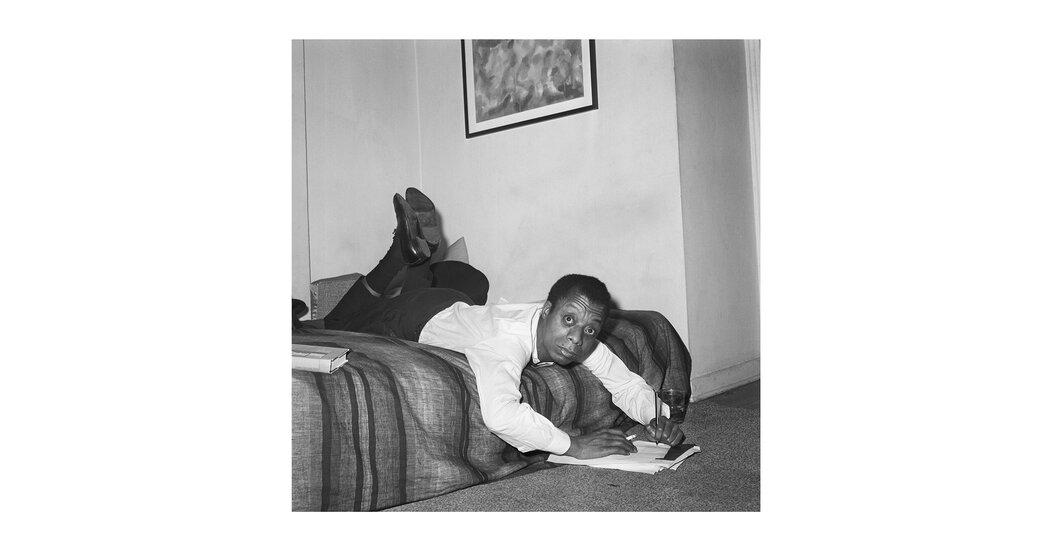 David Oshinsky’s scholarly review of “The Free World” by Louis Menand (May 16) highlights the positives of American life that are often overlooked in early Cold War stories.

As comprehensive as the book and the review may be, one wonders about the many important factors that are omitted in Oshinsky’s review, but which also contributed to America’s cultural rise. Certainly, for example, the development of musicals on Broadway and elsewhere (Rodgers and Hammerstein, “My Fair Lady”, “West Side Story”, “Camelot”, “The Fantasticks”) was as important as “Bonnie and Clyde”. Then there’s George Balanchine, Leonard Bernstein’s Young People’s Concerts, the construction of Lincoln Center, and the Van Cliburn triumph.

Even television brought political conventions into homes, while making and undoing political careers through the Checkers speech and the Kennedy-Nixon debates. Beyond that, “See It Now” by Edward R. Murrow, Jack Paar, “Playhouse 90” and “The Twilight Zone” are worth mentioning. There was certainly a conscious but reasoned examination of American society through social criticism in books like “The Lonely Crowd”, “The Status Seekers”, “The Affluent Society”, “White Collar”, “The Other America” And “The Female Mystique.

America’s cultural reputation has also been bolstered by the integration of professional sports, with such figures as Jackie Robinson, Willie Mays, Bill Russell and Wilt Chamberlain setting new records. We also think of the scientific and technological developments from the polio vaccine Salk to the transistors to the space program that have helped make America a world leader.

Oshinsky’s discussion of the period is truly captivating, but would be enriched and reinforced by the inclusion of these elements.

Fortunately for history and for Book Review readers, Andrew Solomon’s review of Katie Booth’s’ The Invention of Miracles’ (May 2) is a reminder of his determination to ‘burn [Alexander Graham] The Legacy of Bell Ground ”and somewhat tempers the damage caused by the inaccuracies and distortions in his book.

While today we seek, often rightly, to reassess great leaders of the past, it helps to understand the times in which they lived and to seek accuracy. Bell did not want the deaf to be “eradicated” by banning their marriages among themselves. He told Gallaudet students: “I have no intention of interfering with your freedom of marriage. Bell did not try to “eradicate” deaf culture, as Booth also claims, but in fact signed up with his deaf mother and wife, in addition to lip reading and speech therapy. Also, signing in Bell’s day meant long finger spelling, not modern ASL.

If Bell were alive today, I bet he would support both ASL and new technology to make sound accessible to the deaf.

The writer is president of the Alexander and Mabel Bell Legacy Foundation and the inventor’s great-granddaughter.

I feel like I watched what will turn out to be the greatest moment in the history of book review, perhaps the greatest author’s return to a “bad” review of all. time ! Cynthia Ozick’s poem in her letter to the editor (May 16) is a triumph! “For the blow that Shriver struck / May she never be withered!” Genius!

I was delighted to see Stacey Abrams, in her By the Book interview (May 9), introduce our distinguished Canadian treasure Robertson Davies to a potential new readership. He was a prolific writer of great depth and reach. His novels are complex – stories within stories, interesting characters and intricate plots examining the human condition.

Robertson was also a devoted playwright, critic, journalist, teacher and columnist. In the 1970s, the Deptford Trilogy was required reading in a high school in my small town in Ontario. I have enjoyed them at least three times since.